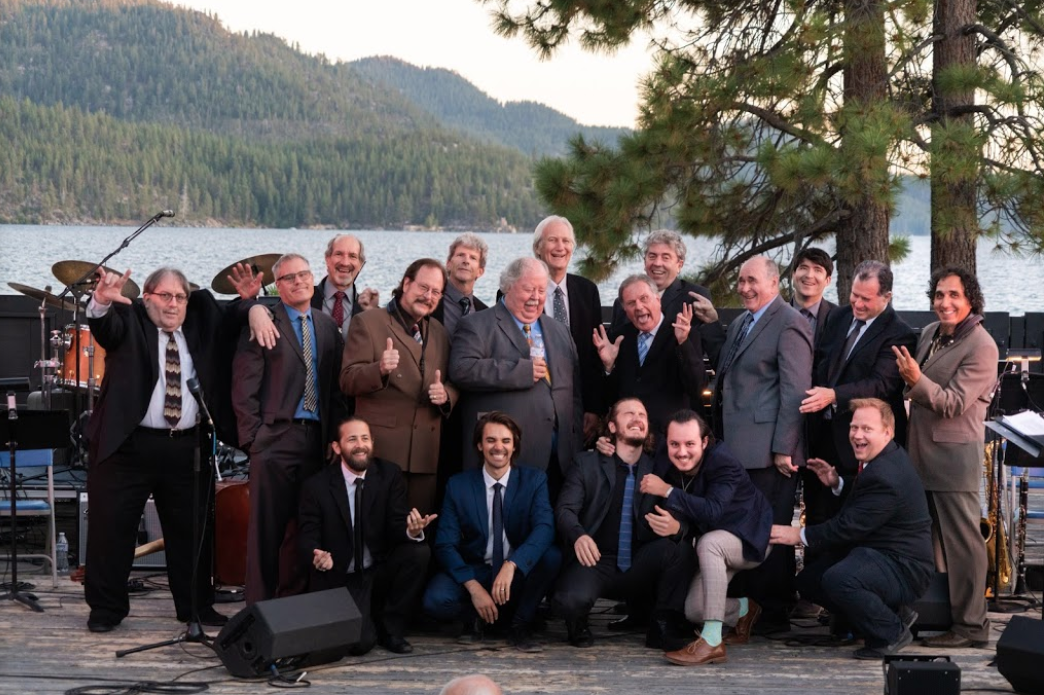 The Reno Jazz Orchestra is a 17-piece contemporary big band based in Northern Nevada. The band was formed in 1997 by musicians who have performed with acts such as Frank Sinatra, Sammy Davis Jr., Elvis Presley, Natalie Cole, and Luciano Pavarotti and traveled the world with legendary performers.  Their mission is to build a greater appreciation of jazz in Northern Nevada by providing outstanding big band performances, promoting the artistry of Reno Jazz Orchestra musicians through a variety of ensembles, and supporting jazz education through a mentorship program in middle schools, high schools, and colleges. All combined, they contribute to the vibrancy, diversity, cultural vitality, and quality of their community’s artistic life. 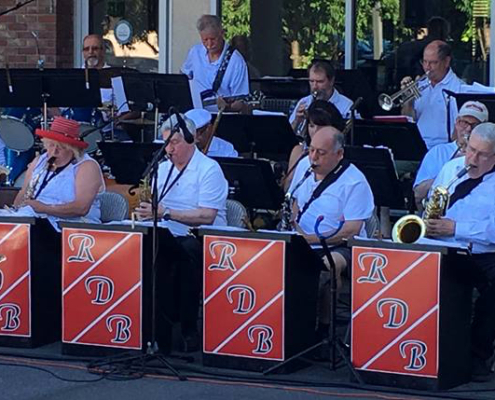 Update: 8/23/21 at 12:30 p.m.: Due to predicted Very Unhealthy-to-Hazardous air quality on Aug. 23, the RoseBud’s Dance Band Concert scheduled to be held at the Brewery Arts Center, 449 W. King St., at 7:00 p.m. has been cancelled or postponed.  We are disappointed because we had rescheduled this event from Aug. 16 due to similar conditions.

Enjoy great big band music by RoseBud’s Dance Band at the Change Companies Stage on Monday, August 16, from 7:00 to 9:00 p.m.  The group is an affiliate of the Carson Valley Pops Orchestra.  The group got its name due to the fact that they were rehearsing in Rich Sheldrew’s “man garage” with RoseBud, the Sheldrew’s rescue burro, looking on.  They perform music for all occasions and all ages, from the Big Band era to the current dance hits.  As they like to say, “Dance is our middle name.” 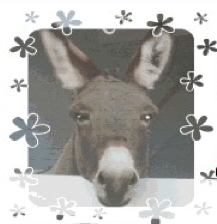